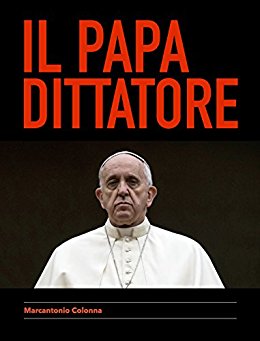 So what price ‘Synodality’, the latest neologism in the inventive vocabulary of our esteemed Pontiff?

The notion was that local conferences of bishops would be accorded more autonomy in the regulation of their own affairs – a sort of ‘Anglican Communion lite’. But the reality proves to be very different from the PR.

Minutes before the American Conference of bishops was to debate two important motions on sexual abuse and the role of bishops (including the erection of a panel of lay assessors), came the phone call  from Rome instructing Cardinal DiNardo to abort the proceedings. The matter, it was asserted, must be shelved until a February meeting of Chairmen of Episcopal Conferences world-wide. Meanwhile, as conductor for their retreat, the American bishops were graced by the offer of Fr Cantalamessa, the preacher to the Papal household: an offer they probably could not refuse.

Just as ‘synodality’ threatened to take hold in the most powerful (and most scandal-ridden) Conference in the world, Vatican control-freakery took over –  with obedient little Cardinal Cupich (who else?) primed to leap to Francis’s defence. (Blase Cupich is one of two Americans on the Congregation for Bishops, which issued the prohibition. The other – let the reader understand – is Donald Wuerl.)

The conclusion which all reasonable people will have reached after this authoritarian behaviour, is that nothing which is said or proclaimed in this pontificate is to be trusted or relied upon. All is smoke and mirrors.