No one was surprised when the C9 group of Cardinals (the Papal Privy Council) expressed its complete confidence in Pope Francis after the Vigano allegations. The group is hand-picked by Francis, and over half of them are mired in accusations of cover-ups or financial impropriety.

The world is no longer inclined to be impressed by a coterie of compromised geriatrics who are reluctant to initiate a thorough and independent scrutiny.

They had better keep the silence. 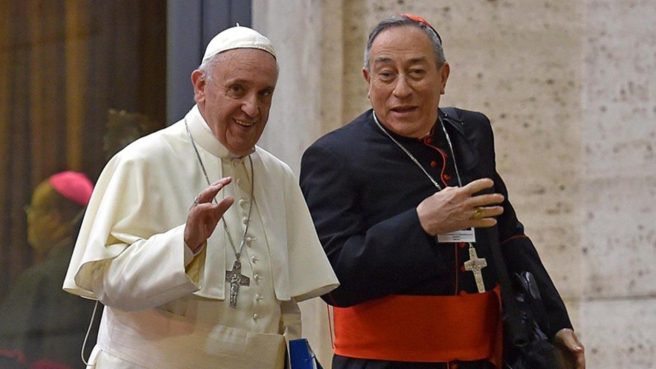 Meanwhile, preparations are being made for a conference of the heads of local episcopal conferences world-wide, to take action on the child-abuse scandal. Clearly the Vatican has not yet grasped that what was once a crisis about clergy child-abuse has now changed into a crisis of confidence in the world’s episcopate.

Which a conference of bishops alone probably will not – and  cannot credibly – address..