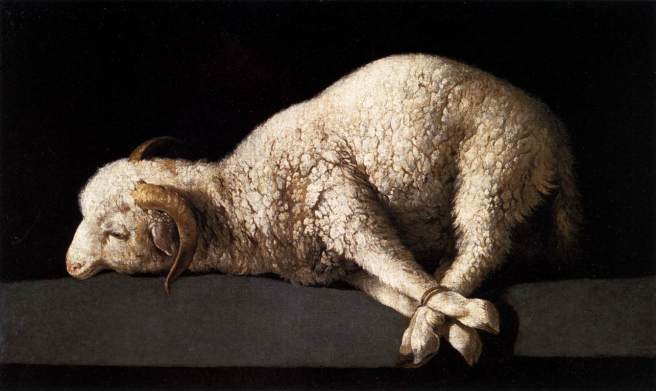 It began as a cunning ruse to deflect awkward questions from the press pack on an aeroplane back from a less than resounding Papal visit to Ireland. Francis was calling in favours from his friends in the press (who have given him a soft ride thus far) in the hope of buying time.

But things have got more serious now.

In a homily at early Mass in the Domus Santa Marta, where he lives, the Holy Father elevated the refusal to address the most serious accusations into a theological principle. Implicitly comparing himself to Jesus before Pilate, he turned a counter-accusation against Archbishop Vigano and others (‘people lacking good will, with people who seek only scandal, with those who look only for division, who want only destruction’) into a gesture of humility and sanctity.

This imposture should not be allowed to go unnoticed or unrewarded.

The American catholic crisis over child abuse has not been only (perhaps not even primarily) about paedophilia, but about a culture of coterie and cover-up, the only response to which must be to draw back the curtains and let in the light. If the Pope is in any way implicated in these things, he has a duty, himself, to sponsor an independent and thorough-going investigation. Any attempt to evade the scrutiny to which others are subject – and especially by pious subterfuge – can only bring the office itself into disrepute.

All faithful Catholics will hope and pray that such an investigation will show that the accusations against the Pope are wholly groundless. But this is a turning point, a kairos, in this pontificate.

Francis must decide. He cannot be both the Pope of the Poor, and an absolute monarch responsible to God alone.