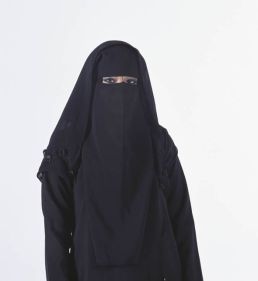 As the absurd BoJo burka row rumbles on – more a function of the internal politics of the Conservative Party than a sensible contribution to a national debate – one comment deserves notice.

Ruth Davidson, the Scottish Tory leader, has said that the wearing of the burka is analogous to a Christian wearing a crucifix. A moment’s reflection should have indicated to Ms Davidson that the analogy is false. 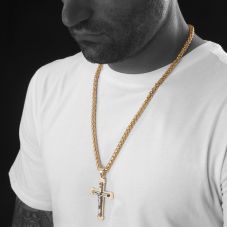 It is true that an over-zealous bureaucracy has on occasion objected to the wearing of the crucifix, in a foolish attempt to impose political correctness. But that was precisely a manifestation of the illiberal attitudes against which Mr Johnson was arguing.