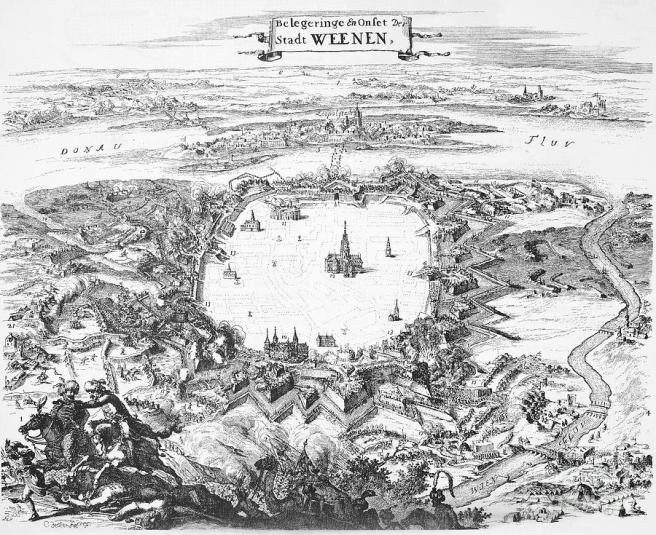 Those events brought to an end the first wave of relentless Islamic invasion,  which began when Tariq ibn Ziyad crossed the straits of Gibraltar in 711.

The second wave is well underway – with minarets already rising on the shores of the Baltic, an achievement undreamed of by Kara Mustafa Pasha as he viewed the besieged city from the Kalenberg.

Cardinal Christoph Schoenborn was right to sound a warning of the religious and cultural effects of mass Islamic immigration. To Angela Merkel’s bold ‘Wir schaffen das’ he responded: ‘We have had to learn: This goes beyond our capacities and possibilities.’

The last time Schoenborn spoke on the matter (September 12) he was pressured into a swift and humiliating retraction (see Second Thoughts? below). Let us hope that this time he stands his ground.

May Our Lady of Victories pray for us!