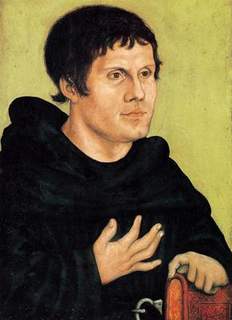 The question – a strange one – arises from his recent repeated use of the term ‘coprophagia’ in an attack on irresponsible journalists.

Commonly encountered only in dogs, faeces eating is an unusual image, even when applied to the paparazzi.

Says Arnold Dubekker, the distinguished clinical psychiatrist: ‘Though rarely used, such imagery is most common among those who themselves have reason to be fixated on excretion – typically the victims of chronic constipation. Another common symptom is talkativeness. Victims habitually compensate for inability in the one area by laxity in the other’.

Dr Dietrich Hartlieb, a Reformation history specialist of the University of Jena, concurs. ‘Both conditions are to be found in Marin Luther. Shared symptoms may well account for Pope Francis’s obvious affection for the founder of Protestantism.’